Have you seen Jeremy Lin plastered all over the national news and Sports Center several days in row? In case you've missed his story, he's a 23 year-old point guard for the New York Knicks. Through his first 4 career starts he combined for more points than anyone since 1976-1977. He also became the first NBA player ever to average at least 20 points and 7 assists in those first four starts. Not even Kobe or Michael Jordan posted numbers like this in their first four career starts. As I write this, the Knicks are on their way to posting a 7 game winning streak with the new guard running. 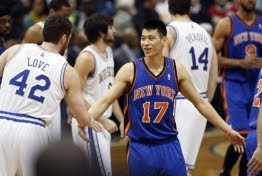 Intrigued by his story, I decided to dig a little deeper and find out where some of his inspiration lies. It turns out he's a Harvard graduate who set several basketball records while playing for Harvard. I think I caught this part on a national news story. He entered the NBA undrafted and was later waived from 2 different NBA rosters. So unknown, a New York Knicks security guard mistakenly thought he was a team trainer...another surprising fact I heard on the news.

A somewhat hidden fact surprised me the least. I didn't pickup on it from the mainstream news. Lin is an outspoken Christian. Asked about his sudden stardom he was quoted saying "I'm thinking about how I can trust God more." In a draft interview he eluded be becoming a pastor when his playing days are over. Lin's career is one I will continue to follow for more than one reason. With the winning streak the Knicks are riding, Lin's story is even more inspirational.

This reminds me of another inspirational, feel-good basketball story. Remember the autistic teen Jason McElwain from 2006 whose basketball dream captivated America? I sure do. He happens to be from Rochester NY, my hometown. In case you forgot here's the video below. A somewhat hidden fact about his story is how something was tugging at his coach's heart to get him into that game. After wildly missing his first shot and then a layup, Jason's coach prayed silently that he would make just one basket and not be embarrassed. God answered seven-fold... 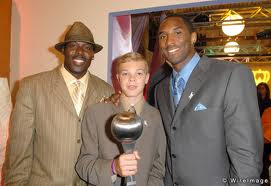 Jeremy Lin and Jason's coach...both inspiring to trust God more. It's amazing what kind of things God can do when you trust Him completely. 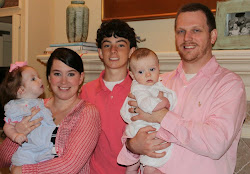 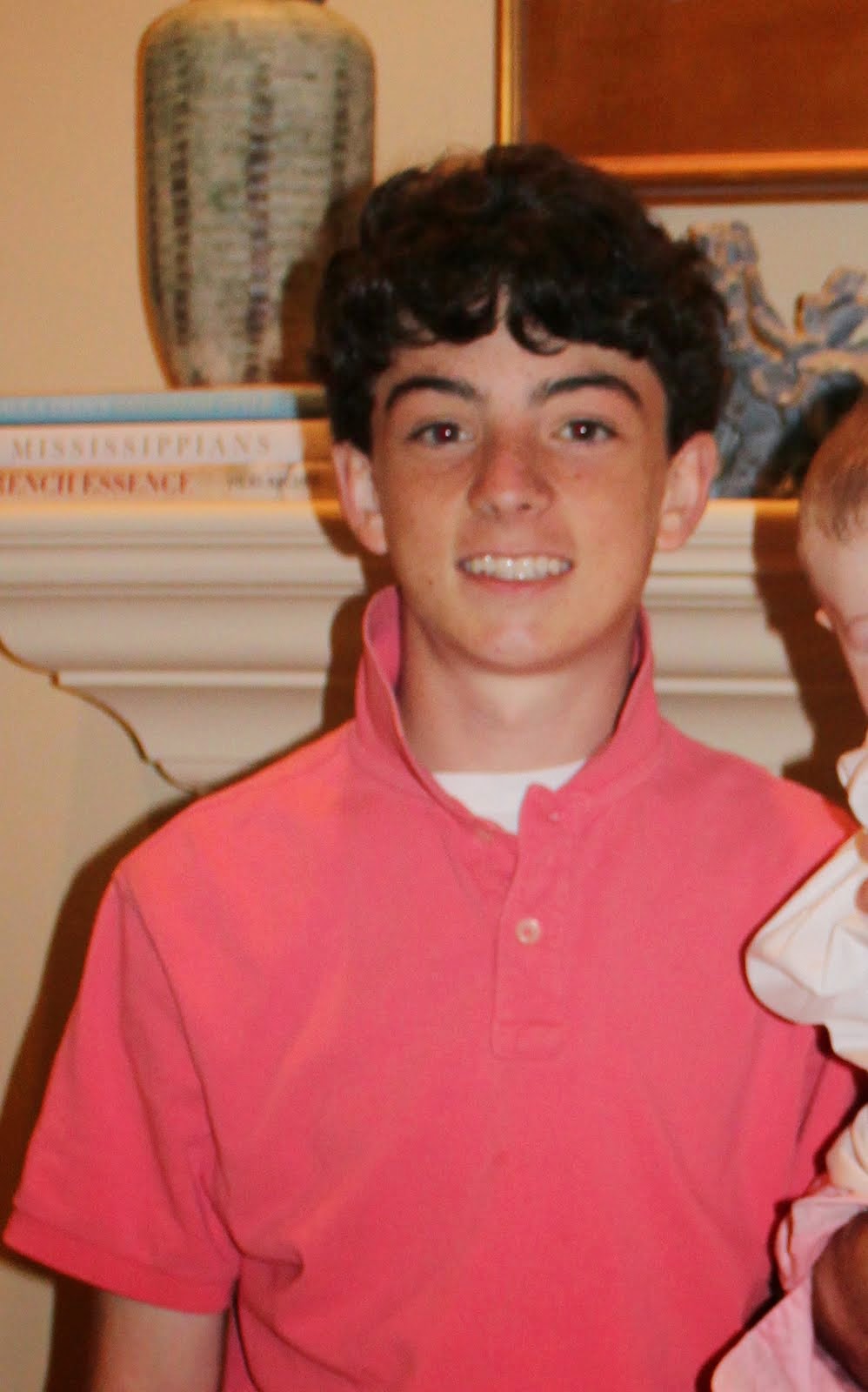 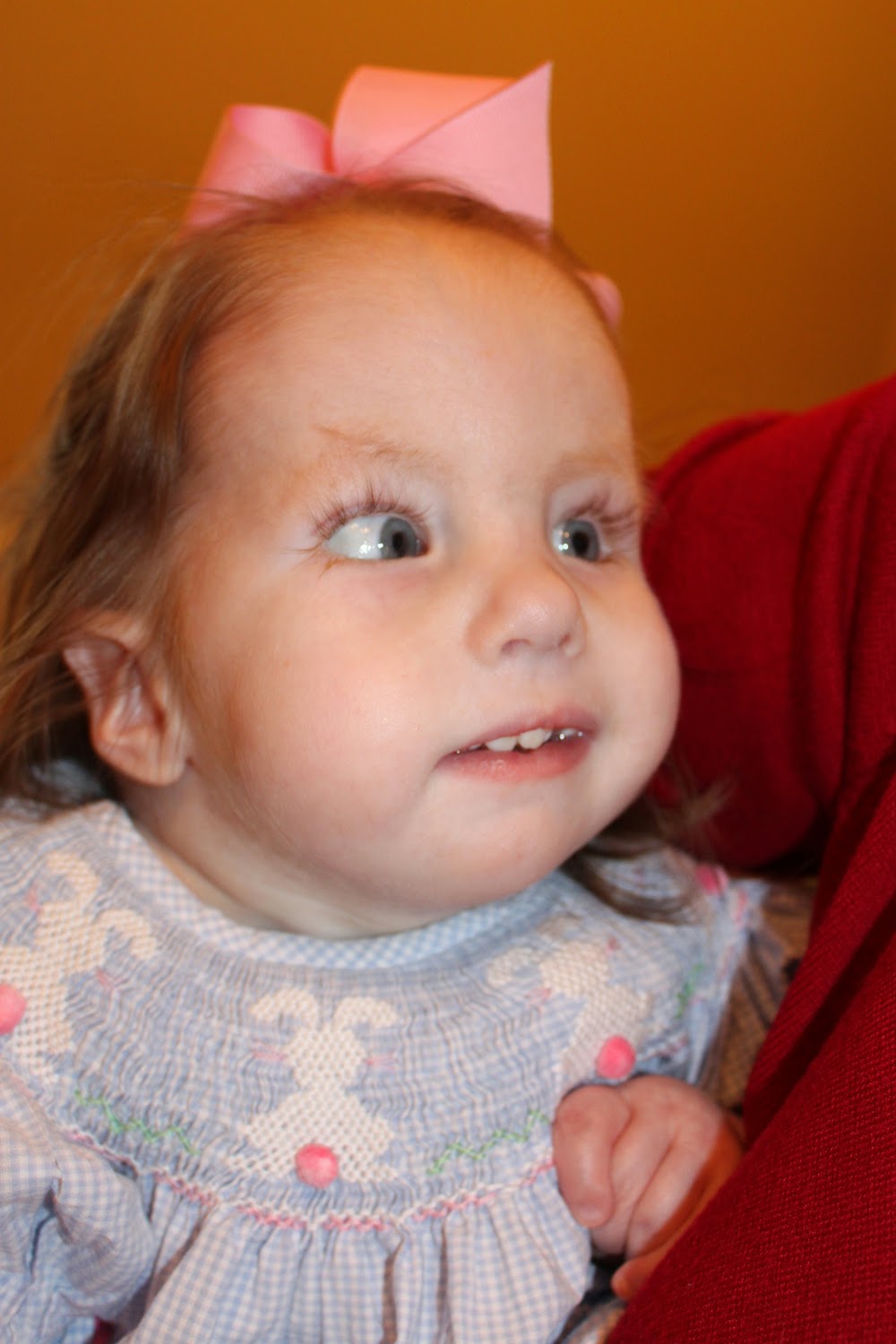 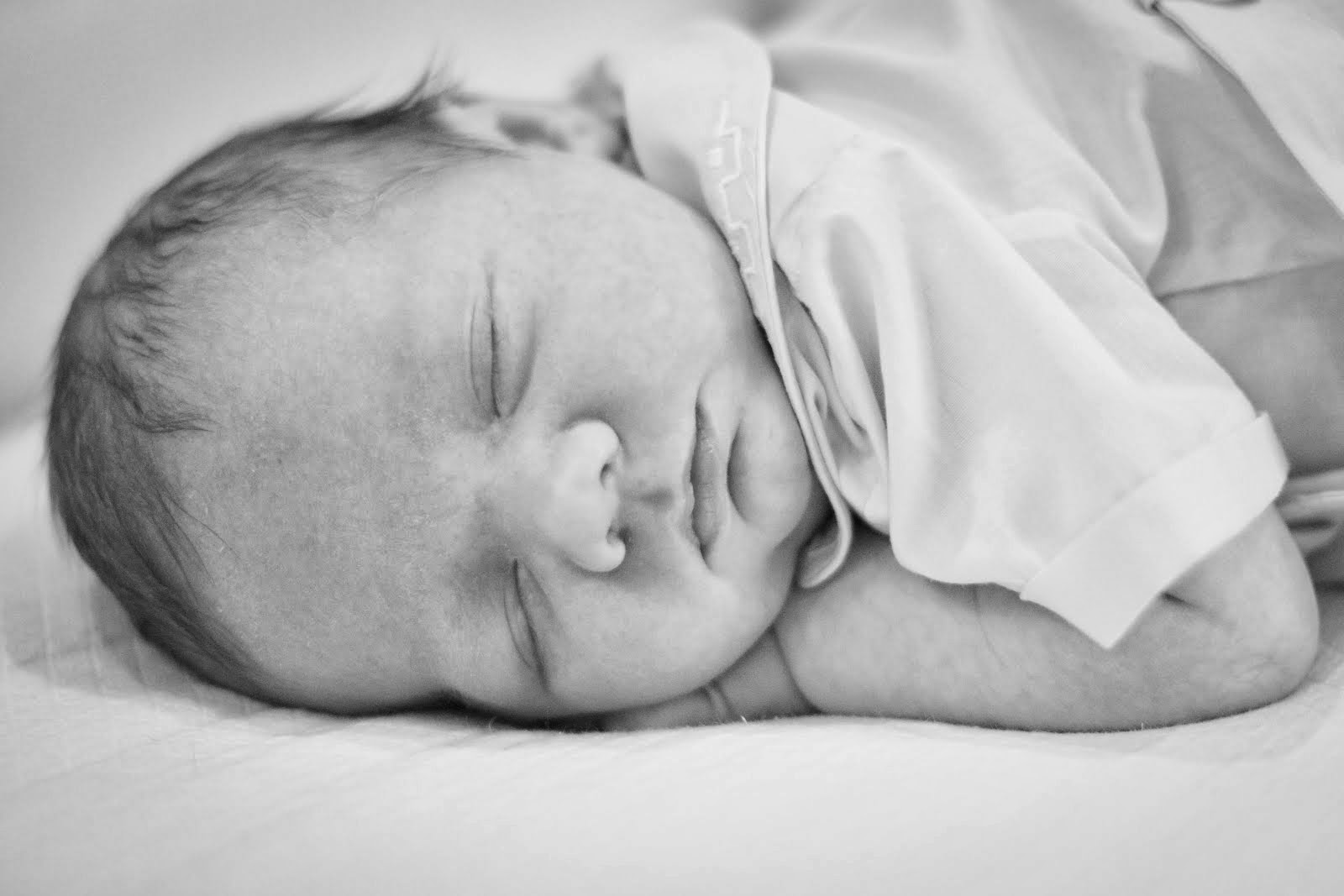 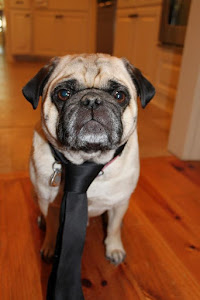 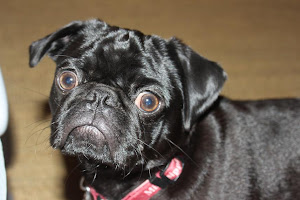